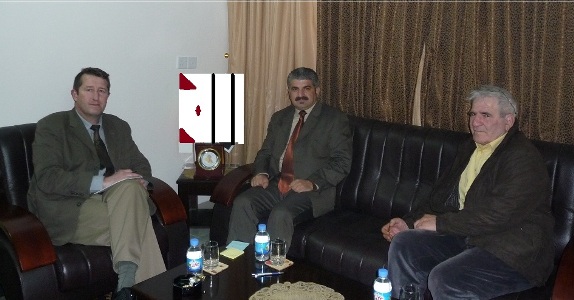 RE: Support for Iraqi Christians

At the onset of this meeting, Mr. Murad praised France’s position toward the treatment of the Christian Iraqi people, specially after the event that occurred at The Lady of Deliverance Church. Mr. Murad also noted France’s role in urging the members of the European Union to condemn these continued attacks against Christians by terrorists

Mr. Murad asked France to support the rights of the Christian people in Iraq, and its neighboring territories, through several missions including the following