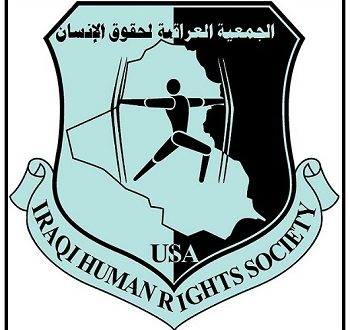 Iraqi Human Rights Society – USA (IHRSUSA) strongly condemns the assassination of the political analyst and strategy expert Mr. Hisham ALasady yesterday nearby his house at Zaiyona district in Baghdad. IHRSUSA also condemns all other assassinations, kidnaps, and arrests that are conducted by armed militias and outlaws against civil and human rights activists and all other revolts, intellectuals and media figures of Iraqi national movement.

The assassination of Alhashimi is not the end of those actions as long as the armed militias in Iraq are supported by influential politicians in the Iraq government. Thus, those militias are capable of conducting further armed terrorist actions in any of the Iraqi cities in order to muzzle activists and confiscate their public freedoms. Militias’ crimes are considered as in indicator for resuming terrorism in the country, represented particularly by continuous the overt threats that these militias conduct towards public figures without any consideration for any authority including presidential and prime ministerial authorities.

Therefore, the government should express serious and true will to combat these unlawful groups that implant terrorism throughout the Iraqi society and threaten the national security.

In order to secure national security, IHRAUSA is calling for establishing policies and renovated mechanisms for the security system to combat terrorism, extremism, and assassinations of activists, and to investigate and prosecute terrorists, criminals, and outlaws. 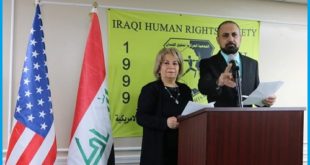 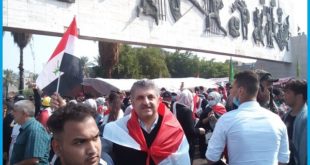 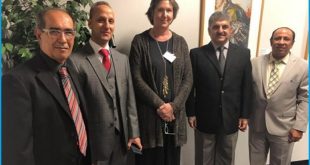